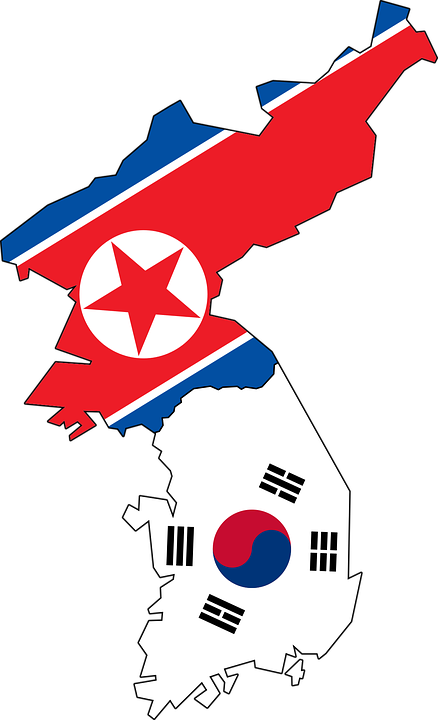 The events that followed in Korea as a consequence of the Cold War.

The Korean peninsula and its people have never had it easy. Annexed by the Japanese in 1910, the country was split in half after World War II. It was then decided that the northern area ... Read More 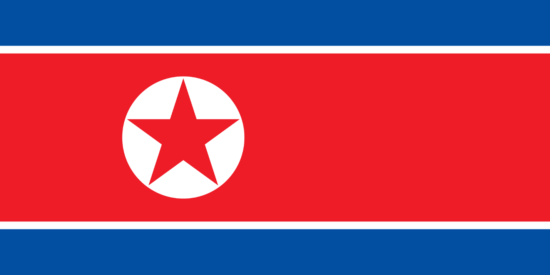 North Korea: Atrocities - When night falls and the world lights up, there is an area that remains dark amidst the twinkling cities of East Asia, and that place is the hermit kingdom otherwise known as North Korea. A land of mystery, we keep hearing about it in the news together with its current great leader and laughingst...