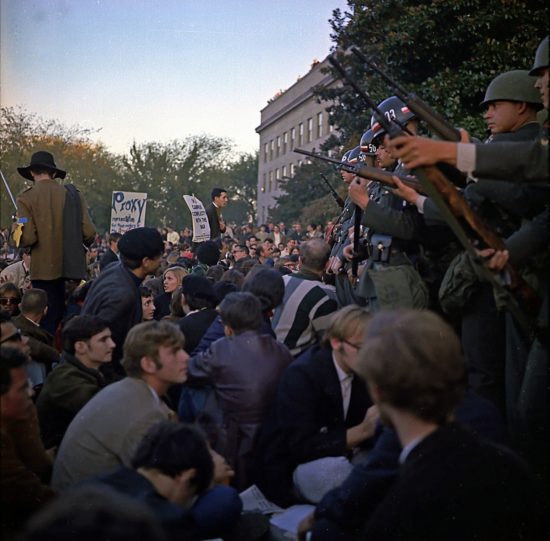 Ridiculous Reasons behind the Vietnam War -

In retrospect, the Vietnam War was an exercise in futility. Costly in both lives and resources, it did not benefit eith... Read More 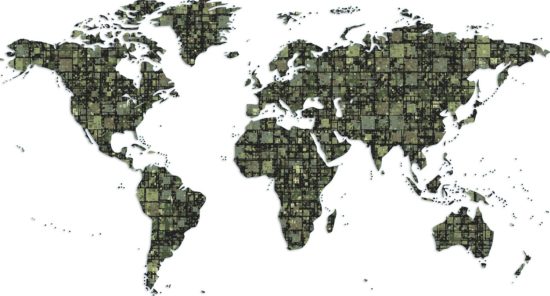 The Fallout of the Cold War -

Developing from the Second World War, the Cold War became a global clash of ideologies of the two great superpowers—the United States of America’s capitalism and the Soviet Uni... Read More