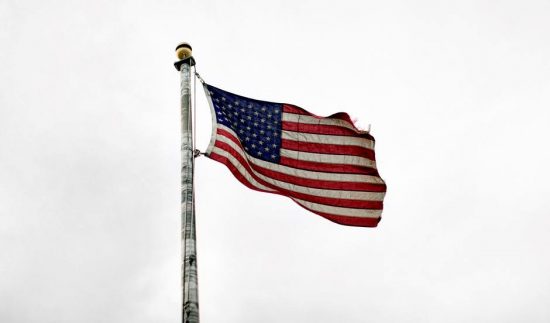 What country is the most powerful? is a question most people ask on the table. Famously known as the land of the free and home of the brave men, America has proven its power for decades. A nation encompassed with immense terrain, financial strength, and the greatest military spending among all countries, still, questions rise how it stayed predominantly in control.

Power is the capacity of an entity to impact the state of mind or conduct of other entities. Power is also a deciding factor in ranking which country is the most powerful today. This directs us to the next question, What makes a country powerful?

There are a lot of criteria to determine how powerful a country is. This includes political and economic influence and the key alliances a country has. Aside from power, other qualifications include cultural history, citizenship, and the quality of life. All these specifics fit the United States, giving them the title the superpower nation.

The world wants to know which tactics America has used in giving them this dominance. Basing on the country’s geopolitical position situated at the focal point of the world, it has access to both the Pacific and the Atlantic, which became the core of their economy. These two are the most frequently used routes for trading back in the day and until today. This strategy has supported America’s economy, raising its total national output. Using the same routes, The United States has strengthened their alliances by assessing dwarf nations, making them dependent on their economic and military purposes, which puts them in superiority.

The United States focuses more on their military. Their solid defensive measures are also rooted in their geopolitical location in which they have control over the Atlantic and the Pacific. Having access to these two oceans gives them access to the other parts of the world and improves their strategic alliances with other nations. Their influence runs in all aspects of the world, including the world market and overseeing most military action worldwide.

There is plenty more to consider how America has held its crown for a long time, yet the United States focuses on three important factors: its strengthening its alliances, a strong economy, and guaranteeing an efficient, effective military force. These three make United States the most powerful country in our time.

Dennis J. Ottley is the author of Remembering (Korea: 1950–1953). Those who are interested to learn more about the Korean War and its effect to the American war veterans will find this book interesting. For questions and discussions, connect with him through Facebook, Twitter, and Goodreads.

Marsh, Denali. 2015. “Why Is the United States the World’s Most Powerful Country?” The Global State, January 10. Accessed December 7, 2017 http://theglobalstate.com/geopolitics/why-is-the-united-states-the-most-powerful-country-in-the-world/.