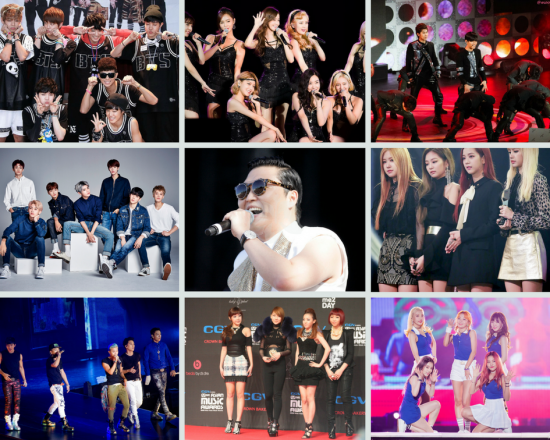 In recent years, there has been an explosion of pretty girls and handsome guys sporting trendy clothes topped with equally bright hairstyles. They perform to bubblegum pop music while dancing complex choreographies. This type of music and entertainment has captured fans, not only from Asia, but from all over the world. Such is the power of Korean pop or K-Pop, for short.

But what does it actually take to rise to the top of South Korea’s entertainment industry?

This K-Pop explosion is called the Korean wave or Hallyu and is actually one of the Korean government’s efforts to boost tourism in the country. They have turned filming sites of popular Korean dramas almost into tourist spots and avid K-drama watchers make it to a point to visit these places like a pilgrimage. It works in Korea’s favor as it isn’t as popular of a destination compared to its East Asian neighbors like Japan and China.

Another way to boost Korea’s popularity is through music. Loyal fans fight to get tickets of their favorite K-Pop concert, which sell out in minutes. Sometimes, even in seconds. Hordes of fangirls also line up to buy every time their favorite group drops a new album.

According to Joe Trolan, author of a research article titled “A look into Korean popular culture and its tourism benefits,” “Though not fully embraced in the beginning, today the Korean wave has become an integral aspect of Korea’s global image and marketability.”

However, it’s not always rainbows and butterflies and smiles and waves to adoring fans. Over the years, there have been a lot of reports about the other side of K-Pop—it’s so-called “dark side.”

One downside to the fame it brings is the long hours an idol must put up with. While an average worker may only work for eight hours, a K-Pop idol must perform in various music shows, and on top of that, practice choreography after this work. The trainee life isn’t any easier. It’s highly competitive and stressful because only the best can debut into the K-Pop scene. Korean actors and actresses for dramas also put up with the same number of hours, even forgoing sleep, and not even getting proper compensation.

Idol life isn’t so glamorous when the profits don’t trickle to the K-Pop groups themselves. Most of the time, it’s only the top executives of an entertainment company who get to fatten up their pockets while K-Pop artists have to make do with their low wages, especially lesser-known groups. Unless their popularity is in the likes of PSY and Rain, who have pretty much established themselves in the Korean entertainment industry, it’s safe to say that these idols are not earning much.

Most of the K-Pop groups have, at most, two to three years to make it big before newer and hotter idols replace them. It is such an enormous pressure on existing groups to succeed, or else all their years of training will be for nothing. They will fade into the background even before they get their chance to shine. 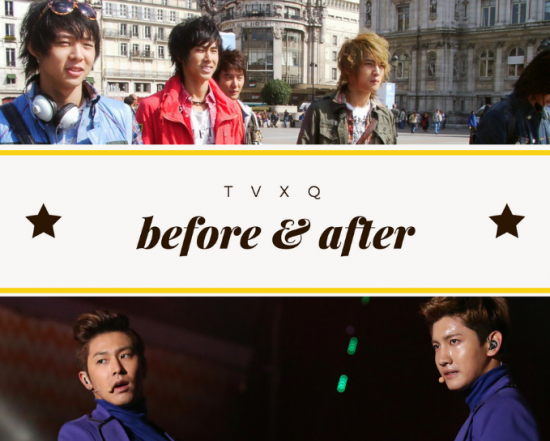 There are also issues with slave contracts which bind idols to the entertainment company for many, many years. A well-known group from SM Entertainment called Dong Bang Shin Ki (also known as TVXQ) took their complaints to court.  They said their 13-year contracts were too long and too restrictive. It didn’t even give them fair financial rewards.

While it’s sad to see how little these idols are paid, it is a fact that K-Pop groups are expensive to produce. One group needs an entire team of managers, choreographers, and stylists. Years of singing and dancing lessons as well as living expenses are also taken into account.

There is also additional pressure on these idols on how they look. They typically go on diets to maintain their stick-thin figures. Some even go under the knife to obtain those coveted features: pointy noses, chiseled jaws, and big eyes.

In a way, K-Pop has cultivated a culture obsessed with how they look, even going so far as altering their looks through any means available.

It doesn’t look like it’s changing anytime soon though. These groups are still highly marketable and profitable; it would be hard to stop. What people can hope to do, however, is change the practices within the industry for a better and less toxic environment for people to work in.

If you would like to read more about Korea, grab a copy of my book, Remembering (Korea:1950–1953). It delves into the Korean War as well as the reasoning behind the conflict. I am also on Facebook, Twitter, and Goodreads. I would love to hear all your thoughts about Korea.