How to make the USA a better country for everyone 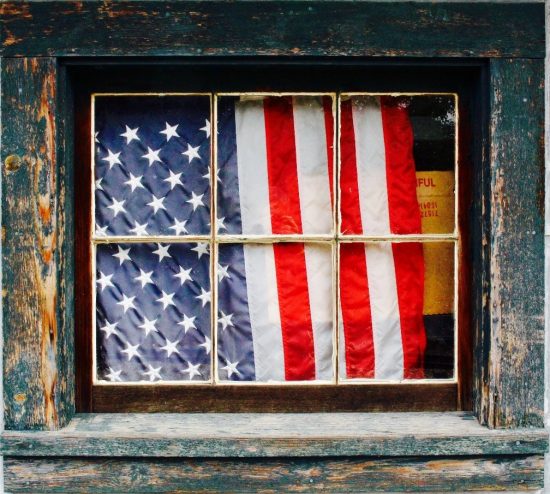 Many around the world have viewed the United States as a land of great opportunity. America has managed to maintain its high standing through the years with its economy, vast terrain, and military power.

However, recent findings from the Pew Research Center have indicated that the global perspective on the United States is shifting to a less than pleasant direction.

In their recent survey, which had 37 countries as participants, only 22% expressed confidence in current president Donald Trump’s competence in dealing with foreign affairs. In turn, this low rating has caused America’s global image to gradually plummet—only 49% view America in a favorable light, as opposed to the 64% rating during Barack Obama’s final years in the Oval Office.

Sure, there are plenty of good things about the USA—its diversity and its concept of liberty, to name a few—however, problems such as racial tension, job security, homelessness, and health care cannot be ignored. As much as citizens like to rely on the government on making America a better nation, they too have a part to play in nation building.

What can Americans do to make the USA a better country?

First, the acknowledgement and awareness of problems can help. The “if it ain’t broke, don’t fix it” mantra is not applicable in every situation. Let’s face it—the country’s current reality isn’t all sunshine and rainbows. Statistics indicate that the country’s health care (17th out of 37) and education system (25th out of 37) are some of the worst-performing ones in the industrialized world. Too much excuses have been made to cover up the nation’s faults. Until the American exceptionalism mind-set is thrown away, these problems will stay. Both the government and the people should educate themselves and act to allow the country to grow.

Second, people in the government should learn to compromise. Because they are the representatives of their constituents, it is their obligation to serve their people with their best interests in mind. Although they don’t have to sacrifice whatever personal values they hold, they must step up and act for their people. Progress without action is just simply impossible. Silence and apathy will only encourage disillusionment, frustration, and delay in improvement.

Lastly, concrete and feasible solutions should be offered to fix the country’s problems. There is no room for empty promises as it will only lead to unsatisfactory results, which will not benefit anybody. Launching effective programs will not only help the country but also cut down citizens’ cynicism.

These are just starting points in which the United States could become a better country to live in. Although this is not an overnight process, extended efforts by both the government and the people will pay off in the long run.

How can you contribute in building a better nation? Share your ideas and suggestions in the comments below. Don’t hesitate to leave me a message through Facebook, Twitter, and Goodreads for inquiries and questions.Grab a copy of Dennis J. Ottley’s Remembering (Korea: 1950–1953) to learn about the Korean War and its postwar effects on the country.