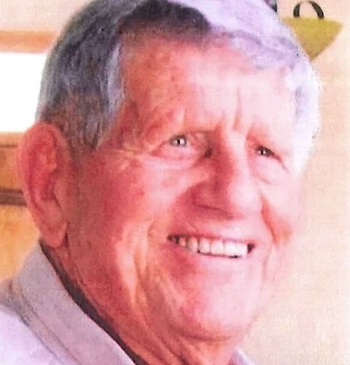 Dennis J. Ottley was born on January 28, 1932, in Salt Lake City, Utah. He lived in many towns throughout his childhood, but his family finally settled in Evanston, Wyoming.

When the Korean War started, Dennis’s guard unit was activated in September of 1950. In July 1951, he was selected for overseas duty and was sent to Korea to help form a new tank company. After ten months of service, he was honorably discharged as a tank gunner and a tank commander.

Dennis is a businessman, most of his adult life. But at the end of 2013, he retired from his real estate agency at the age of eighty-one. He still lives with his wife of sixty-four years in Evanston.