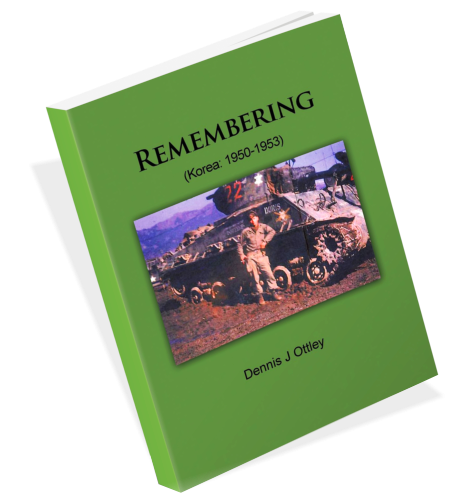 Remembering: (Korea: 1950–1953) is a memoir, which describes the author’s involvement in Korea during the Korean War.

Over the years, Korean War has been considered “The Forgotten War” by many. However, the 5,720,000 Americans who served in the war have never forgotten what it was about, and that it was much more than just a “Police Action” as referred by President Truman.

Be captivated as Ottley recounts one of the bloodiest wars in American history.