The Ties that Bind South Korea and USA

The relationship between South Korea and the USA 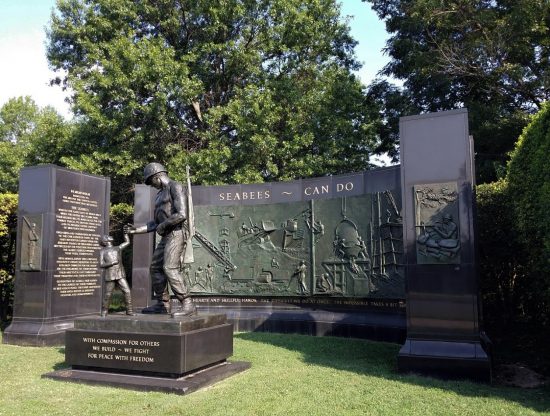 South Korea and USA have been allies for more than seven decades. Since being assisted and saved from total collapse by the former during the three-year long Korean War in the early 1950s, the latter has seen much progress (economy, politics, and military forces) on their end. Let’s take a look into the relationship between the two countries and see its current state.

The United States considers South Korea as one of their most important economic and strategic Asian partners. The US-ROK (or Republic of Korea, which South Korea is official known as) Mutual Defense Treaty and the Korea-US Free Trade Agreement (KORUS FTA) are testaments to this partnership. The former allows the US to assist South Korea in defense matters. Over 20,000 American troops are stationed around the country; the military forces of both nations participate in joint trainings and are well-integrated.

The USA and South Korea are also partners in politics. Over the years, both countries have cooperated in combating traditional and non-traditional issues, such as piracy, terrorism, and North Korean threats.

It can be said that the USA–South Korea relations was at its strongest from 2009 to late 2016. The alliance between both nations has enabled them to keep their ties firm despite facing a challenging threat from the North Korean capital of Pyongyang.

However, since both countries underwent major political changes in 2017, it’s safe to say that the relationship between South Korea and USA has changed. Although their alliance still stands, statements made by current US president Donald Trump may leave a room of doubt for some. Apart from him threatening to withdraw from the KORUS FTA, he was also adamant about Seoul paying for THAAD (a missile defense system deployed in the South Korean capital by the US). On top of that, he also criticized the South’s proposal of peace talks with North Korea. In response, South Korean president Moon Jae-in was firm in his stance for a diplomatic and peaceful solution.

Changes aside, the relations between South Korea and the United States remains to be as firm as it was during its formation. There’s no doubt many around the world will continue to watch over their alliance as it progresses over time.

Questions and discussions on the topic are highly encouraged. Feel free to leave a comment below or leave me a message on Facebook, Twitter, and Goodreads. Read more about Korea and its culture, in Dennis Ottley’s book, Remembering: (Korea: 1950–1953).